I went to a new auction the other day, there were loads of cameras and tech and the like. The cameras were mainly large SLR types and the odd Large Format, including a Hasselbad 500c and a bunch of lens, it was way beyond any budget I could push and get away with. There was however a box of long since expired film and a box of film plates and the like. 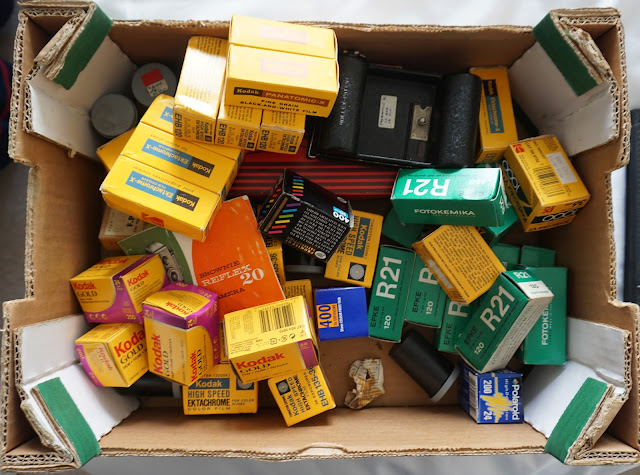 Most of it I have never had before  and most of its 120 format, which I tend not to use 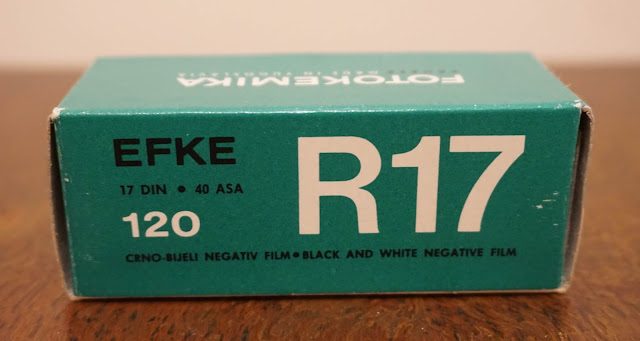 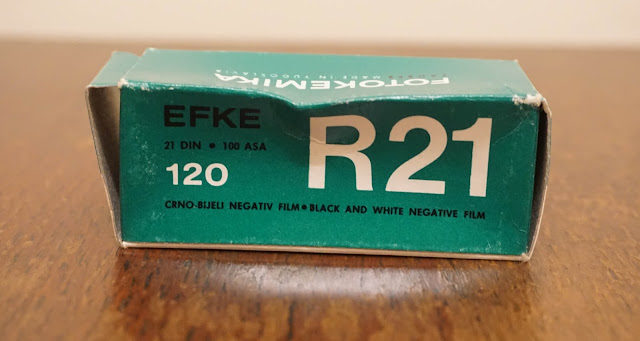 Ive sent a pack of R21 to a chap I know online Azriel Knight you can check his youtube channel here. He plays with old cameras and film, you should check him out. 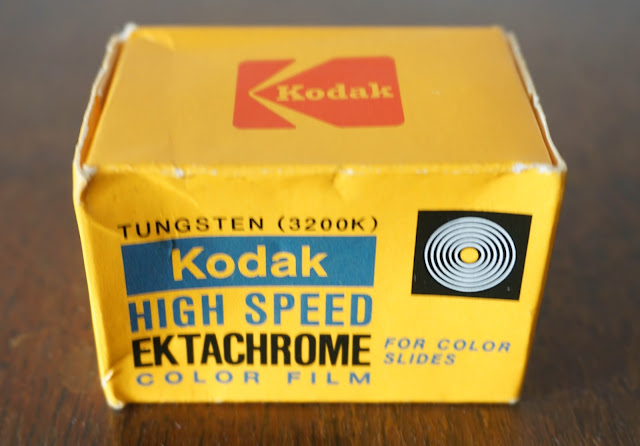 I currently have the odd roll of Ektachrome but not in boxes and its decades since Ive shot slide film. These all expired when I was 10, which is decades ago. 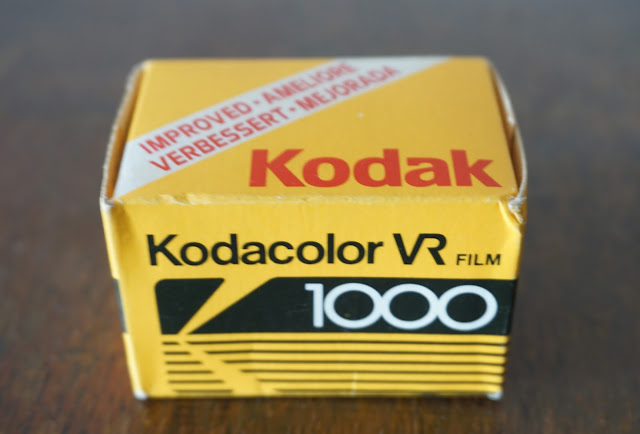 Ive had Kodak VR before, I bought a trial pack of 3 different formats last year but I never used them so I may give this a go 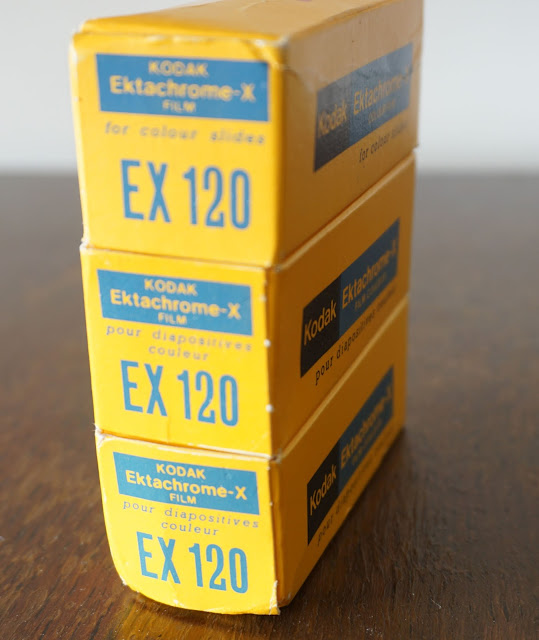 More 120 film, I've had Ekatchrome before but not Ektachrome X. 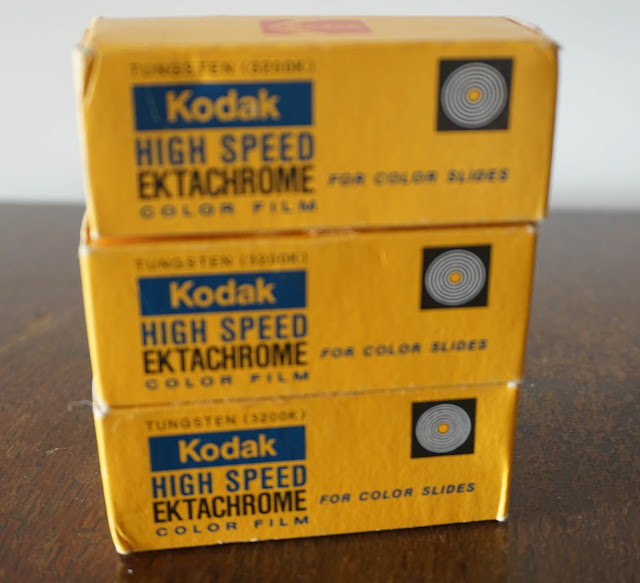 I've just sold this Extachrome to someone in England. Ive never used it before and I dont suppose I ever would have as it is apparently almost impossible to develop ( so Im informed by the person who has bought it). It expired 1976 and is now going to take photos on a moonlit night (if it ever stops raining and the sky clears) next week. 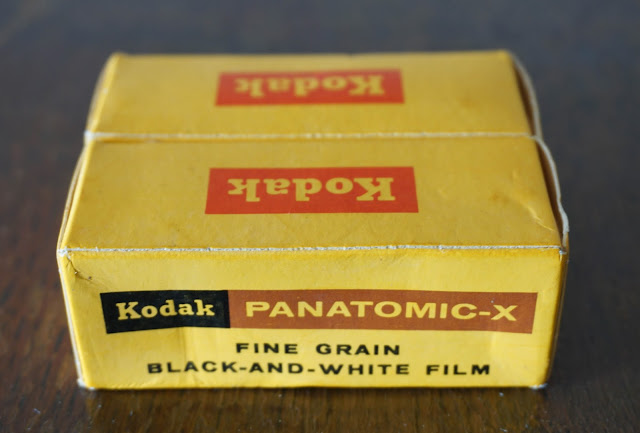 Another film Ive never seen or had before but I've seen photos taken with it and they do look gorgeous. 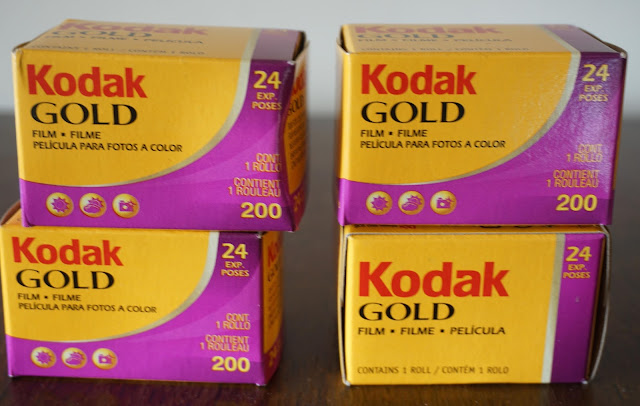 Bog standard Kodak Gold. Ive used this many times before and it's alright, it produces consistent results  but its been sold to pay for the other film in the box.

There was also a 126 cartridge, Trifca and a variety of bog standard 35mm and a few rolls of hand rolled film.

Well thats it, short and sweet for now. Im out on Sunday so no doubt I will find more goodies and I still have the rest of my auction lot to go through. 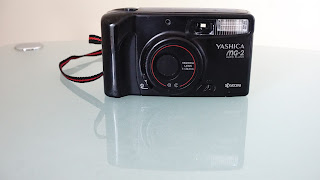 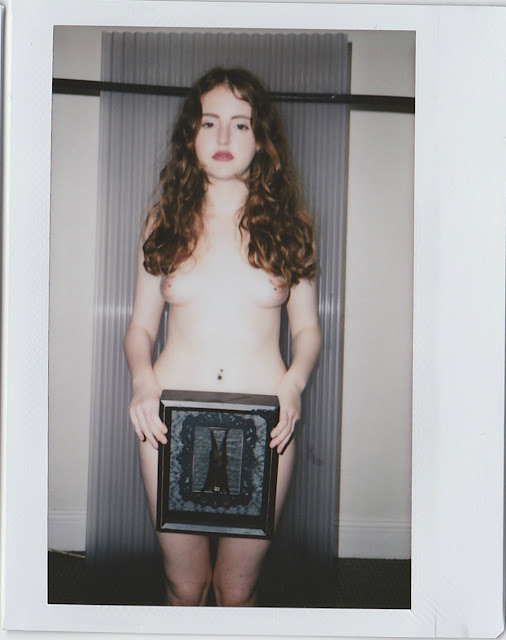